In a dramatic shift, Greater Downtown Miami will see more rental apartments delivered than condos in 2017 as developers focus on the multi-family market amid slumping condo sales, according to a newly released study as reported in The Real Deal.

Additionally, the report shows that an influx of inventory means rental rates are falling. The Downtown Development Authority’s “Flash Report” found that 3,575 rental units will be delivered in 2017, compared to 2,774 condos, as developers wind down their condo construction possibly until 2019. No new condo projects were begun in the third quarter of 2016.

The Related Companies and other developers are holding off construction amid a slowdown in sales, as foreign buyers contend with economic uncertainty and currency fluctuations. Related has delayed construction on the highly-anticipated Auberge Residences until at least 2018.

The author of the report, Anthony Graziano of Integra Realty Resources, maintains that 2017 marks a “turning point in condo deliveries, where condo deliveries are going to decline.”

Meanwhile, Greater Downtown rental deliveries have risen each year since 2014 and are expected to peak in 2017, possibly followed by another decline. Several rental projects slated for delivery this year include Midtown Five, Panorama Tower, and Broadstone at Brickell. 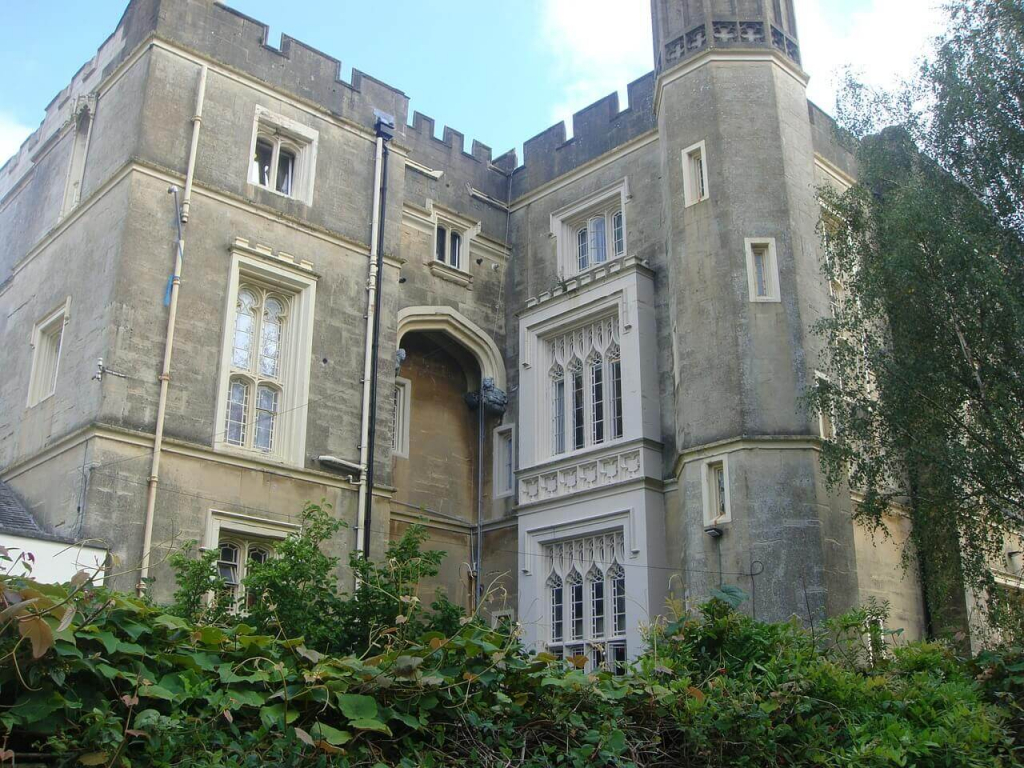 The rash of deliveries has already put pressure on downtown rental rates. Average condo leasing prices have decreased 2 to 4 percent in the third quarter of 2016, while rental building rates are up nearly 3 percent, with the exception of 1 bedroom units.

Graziano also said that 2017 is going to be a big year “for proving out the depth of the apartment market downtown, and also in terms of attracting new people to rent downtown.” As rental competition heats up, he expects to see higher vacancies.

Recommended for you: How to become a great real estate agent

Increase in Rental Inventory in Miami

A surge in rentals is not only hitting the Greater Downtown Miami market. A report released by Marcus & Millichap found that by the end of 2016 developers were on track to deliver the largest influx of new inventory in Miami-Dade County in the past 17 years.

There were 2,100 new apartments in Miami-Dade during the first quarter of 2016, nearly matching in three months the 2,440 units that were delivered in all of 2015. The Marcus & Millichap report also noted that another 4,640 apartments were in the pipeline, marking the biggest inventory spike since 1999. The report also found that a lack of land for single-family housing has brought multi-family projects into prominence over the past year. Moreover, a flood of new condos – 11,000 in Miami-Dade’s pipeline for the next two years, could also end up as rentals, quite possibly leading to an oversupply of apartments.